The Ultimate Window Tint has Arrived! The perfect blend of Nano-Carbon and Nano-Ceramic has finally been achieved and we have it! No longer are your choices limited to only a few options.

We believe that our clients want the absolute best window film that is available on their vehicles. If there is a product that meets or exceeds their expectations in these areas, rest assured we will find it.

We are always looking to offer the very best technology and we routinely scour the industry to provide the optimum in protection from the damaging rays of the sun.

Until very recently, Ceramic film was the only choice. 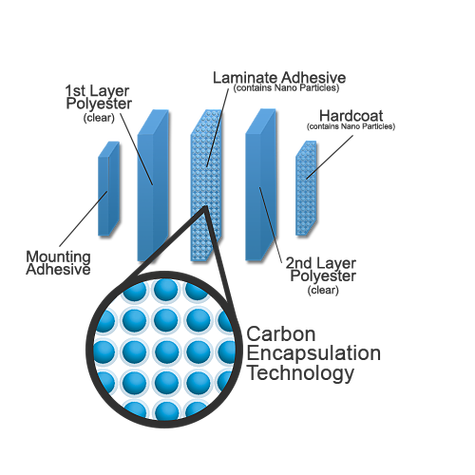 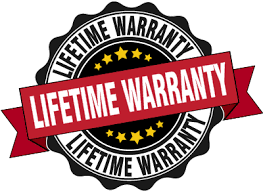 The Ultimate Window Tint -
We've Been Reluctant To Offer It... Until Now! 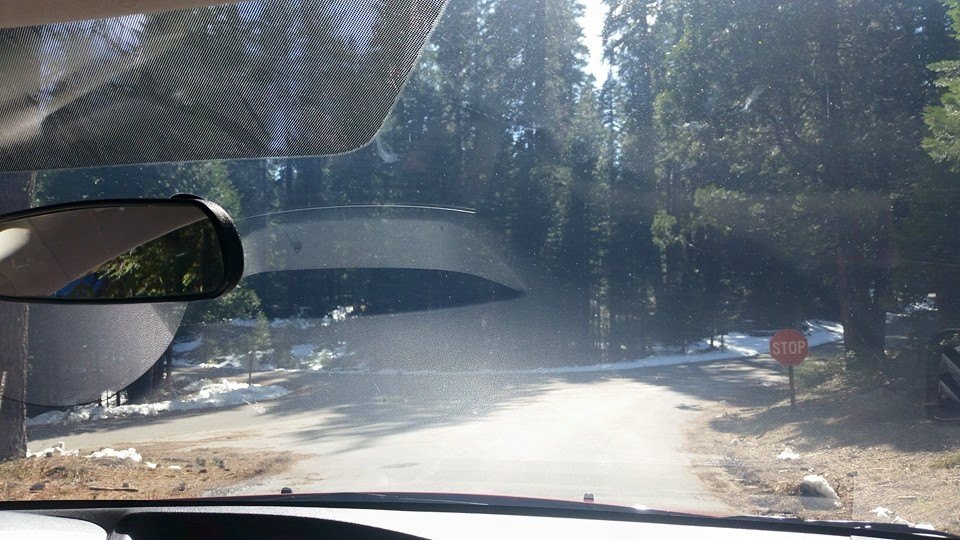 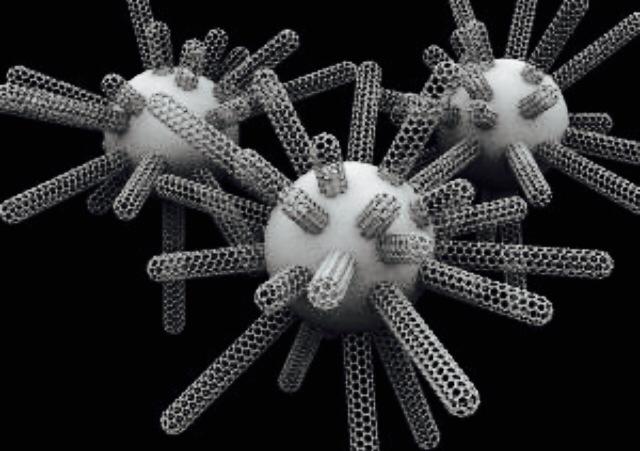 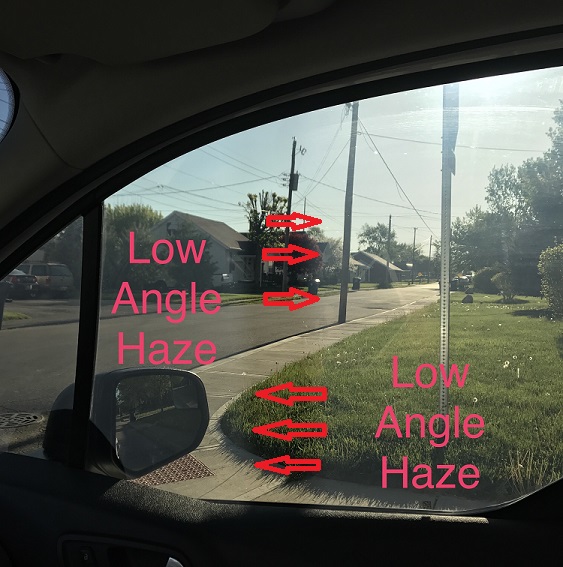 Over the years, High Heat Rejection has been obtained by many of our competitors films - but they have a fatal flaw.

Carbon and Ceramic particles have a tendency to "clump" together when they are tightly packed into window film, creating an undesirable effect known as "low angle haze" which causes the glass to look "milky" or foggy" when applied to the glass.

This extreme "hazing" effect is not only undesirable, but can be a hazard to safe driving.

Because of this, we have been reluctant to offer these Super High Heat Rejecting IR Films because we only want to offer the very best products for our clients.

Who Makes Our Ultra Nano-Ceramic Film? 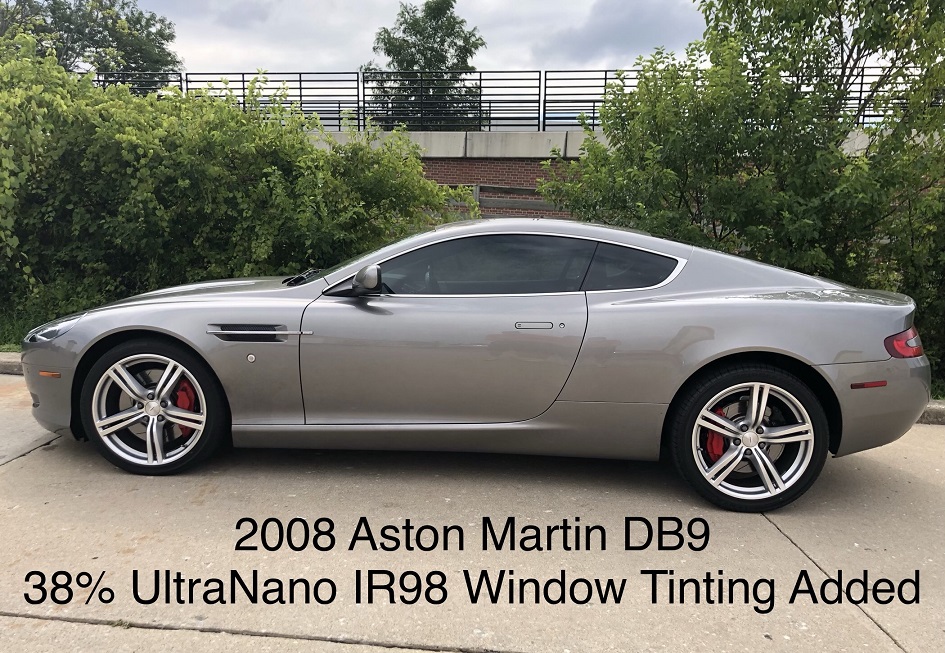 The Ultimate In Heat Rejection

During the last decade, chemist and scientist alike have been working to "merge" both Nano-Carbon and Nano-Ceramic in an attempt to combine the benefits of both technologies while creating a film with the highest HEAT REJECTING properties.

This combination of a Nano-Carbon and a Nano-Ceramic lowers the overall TSET or "Total Solar Energy Transmitted" and definitely makes our newest window film the Ultimate Window Tint on the market today!

Using a proprietary process of micro-encapsulation, our Nano-Carbon/Ceramic film rejects the most amount of IR while maintaining an extremely clear appearance.

After 2 and 1/2 years of product development and research our new 98% IR Rejecting Ultimate Window Tint has arrived!

We are the first in the Indianapolis area to offer it, and believe it will overtake our competitors' films resulting in better overall satisfaction and comfort for those who choose it for their vehicle. 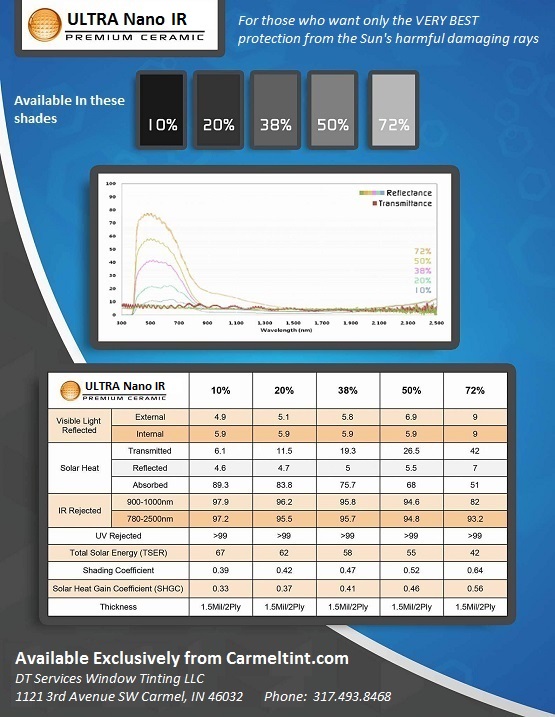 This new Hybrid film is (what we believe) the absolute ultimate window tint available.

It is a true "HYPER-FILM" in that it out performs most films on the market today.

It is also less expensive than competing films with a similar IR rejection rate.

The Ultimate Window Tint -
How Much Does It Cost?

So, if the highest heat rejection from the BEST window film is what you are looking for, our Ultra Nano IR 98% film is the Ultimate Window Tint for you! 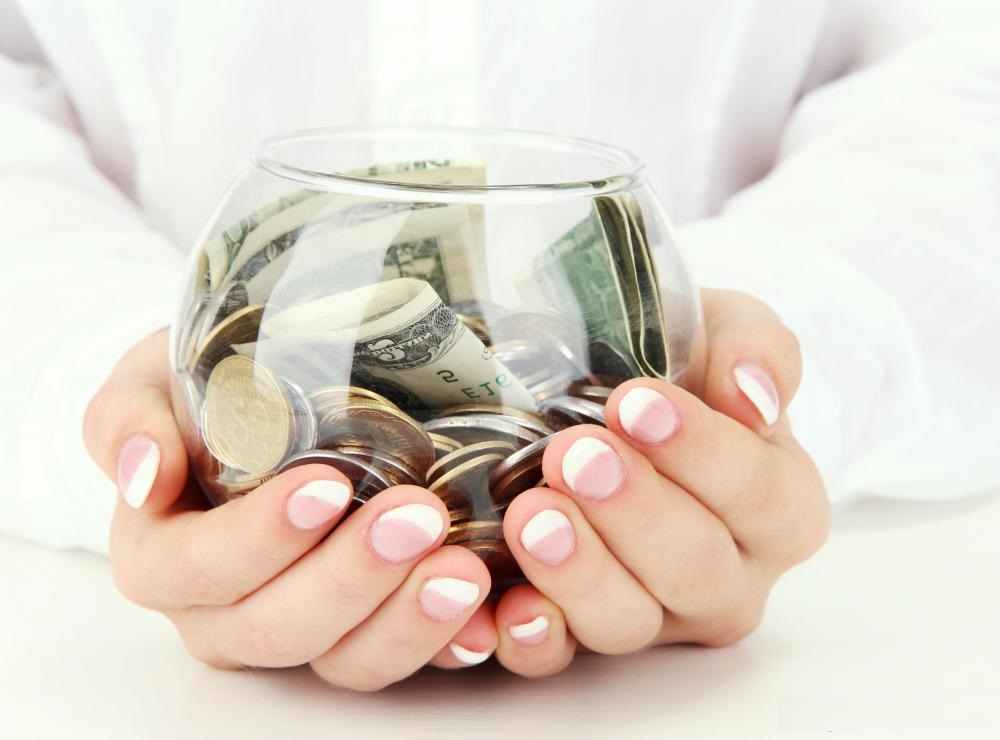