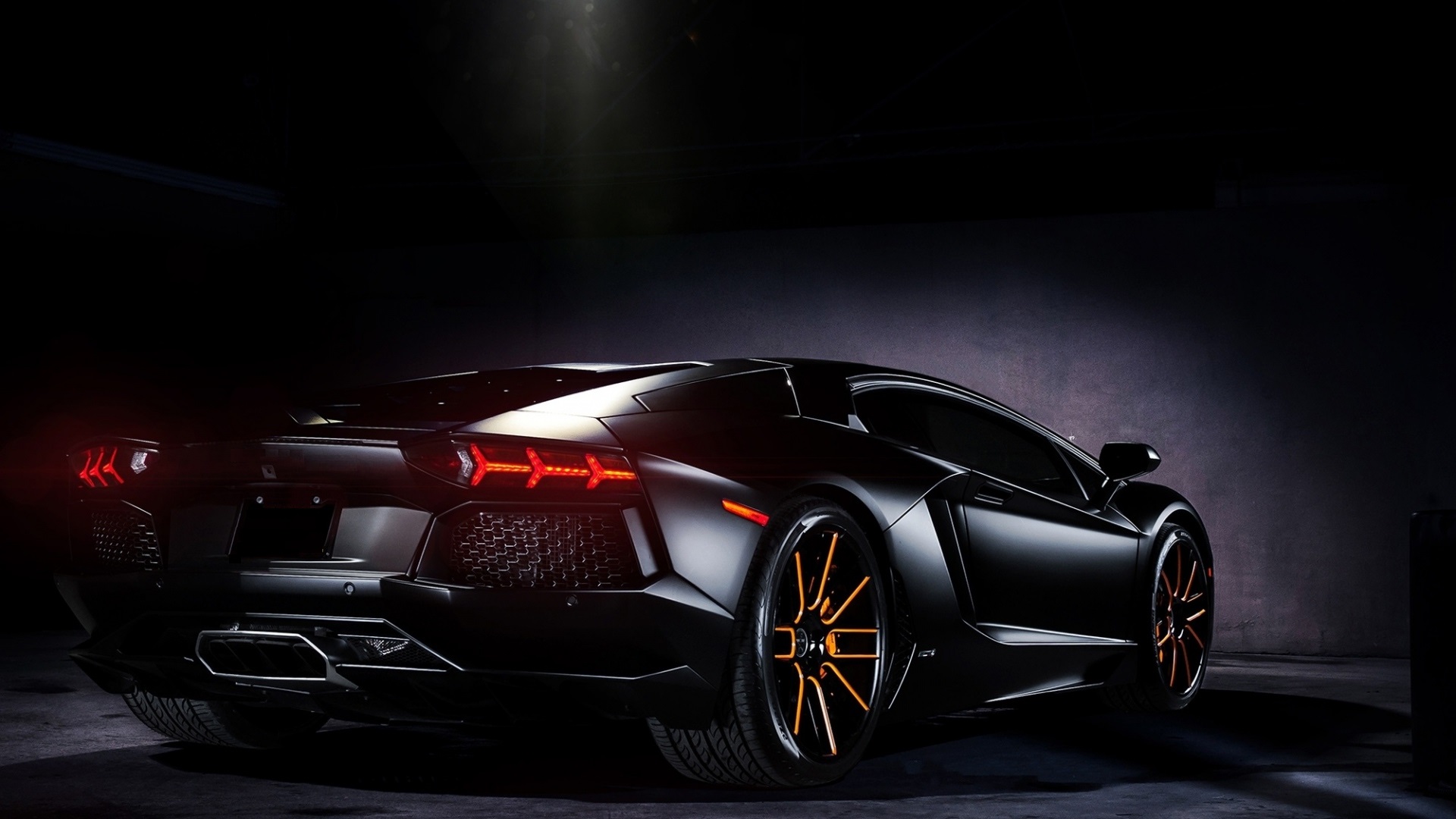 Carbon Window Film is a film that contains zero dyes and is made with nano particles. These tiny particles hold their color virtually forever.

Carbon has increased solar benefits over most other films due to Nano technology in the hard coat.

Carbon blocks out both UV and IR rays for maximum protection.

UV rays can be damaging to both your skin and your vehicle while IR rays cause that burning sensation that irritates your skin.

What is Carbon Window Film?

Our Carbon-based window film series is made using Carbon Black technology which uses carbon for its color and not dye. (Dye turns purple).

This series has increased solar benefits when compared to dyed and HP films and comes in three shades with a Lifetime Warranty.

Our Carbon film is non-metal and will not cause any signal interference.

Available in a beautiful, natural charcoal color that is sure to give any vehicle a bold look that you will get compliments on

We rely on carbon alone to give the product its beautiful colors & consistent shades without the need for dye or pigment.

NO FADE AND COLOR CHANGE

Nano particles of carbon found in the laminate adhesive allows Carbon to block up to 67% of infrared radiation (IR) heat.

Blocks over 99.9% of A, B, and C ultraviolet (UV) rays from the sun that can lead to skin cancers and skin damage.

Constructed as a traditional 2ply, 1.5mil film, Our Carbon Film contains nano particles in between two weatherable layers of polyester that allows the product to block out most of the solar energy dyed film lets through. All of this is tied together with our superior Carbamate HD™ adhesive system designed to last longer, bond faster, and improves the ease of installation. 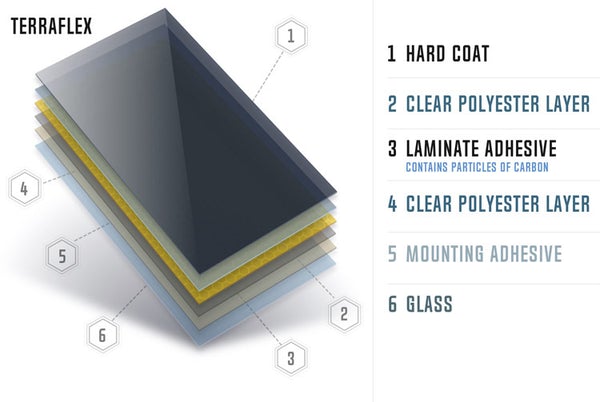 In fact all our films, from color-stable dyed, and our 3 Performance Films - Carbon, Nano-Ceramic, and UltraNano Ceramic - block 99% of UVA & UVB & UVC

With our Carbon film installed on your car's windows, you get the equivalent of a 300 SPF or higher sunscreen!

Why Should You Consider Carbon?

These window films not only look great, perform well, and make your car look amazing, but they cost about $60 less than the next better performing film - Nano-Ceramics.

If you are on a budget and like the HEAT MANAGING properties of Ceramic Films but the cost is a prohibitive, our Carbon films may be the answer for you.

Carbon is now available in the following shades...

Who Makes Our Carbon Film? 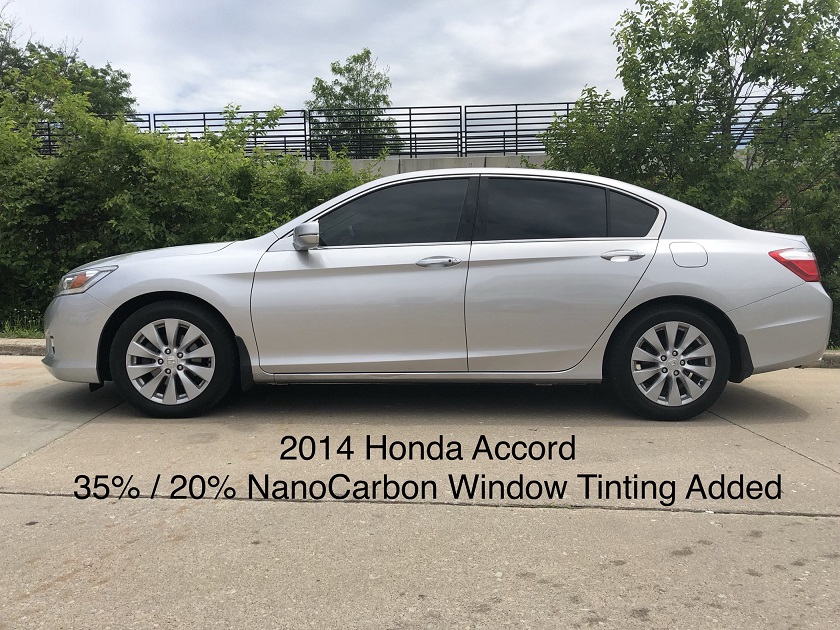